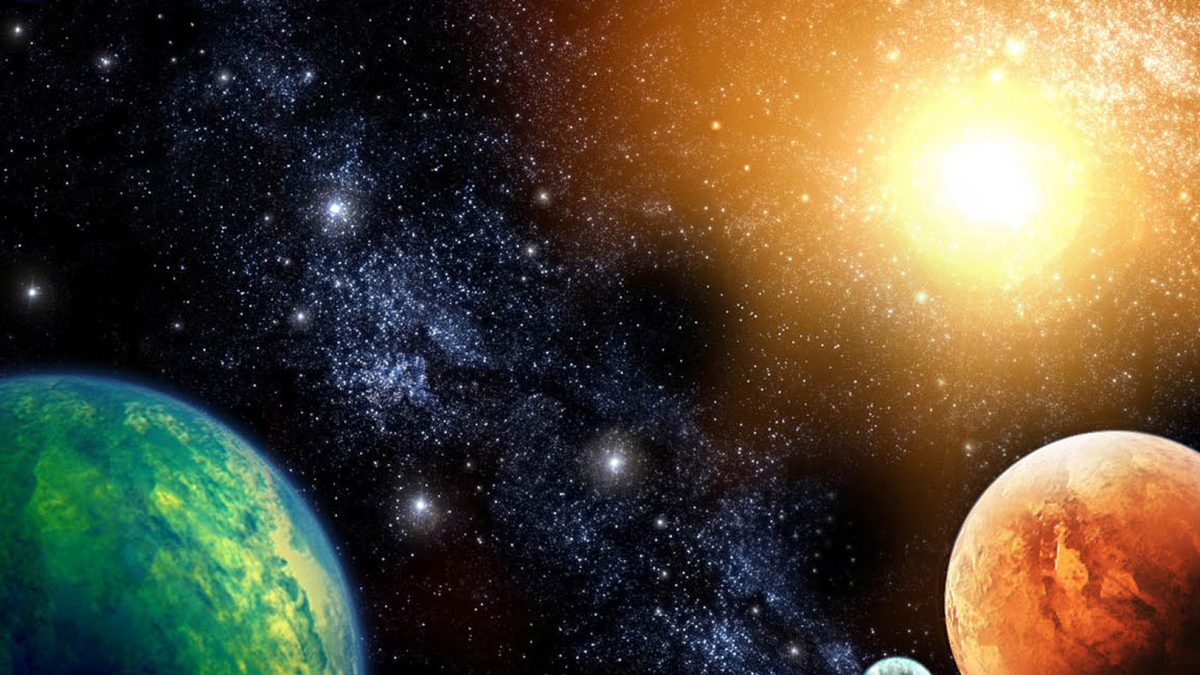 There are many developments happening in space science nowadays. We have seen several landmark discoveries, like the spotting of FRB 150418 and FRB 170107 owing to the ASKAB technology. But probably 2016 can boast as having bountiful discoveries that deserve a mention. Read on to find out what we mean.

Space and time are fundamentally linked as was demonstrated by Albert Einstein; therefore gravitational waves pass through the space-time of cosmic fabric. In February 2016 ripples that compress and stretch space were detected by the Laser Interferometer Gravitational-Wave Observatory (LIGO). These ripples or the direct detection of gravitational waves were good news to astronomers because they carry information about the events and objects that made them.

This will therefore help scientists study the universe by collecting gravitational waves from far-away objects. Gravitational waves helped astronomers detect the presence of two black holes which were swirling around each other and colliding at the point where the waves originated. It would have been extremely difficult to make such discoveries were it not for such gravitational waves. Black holes are important when it comes to the study of the future of astronomy. 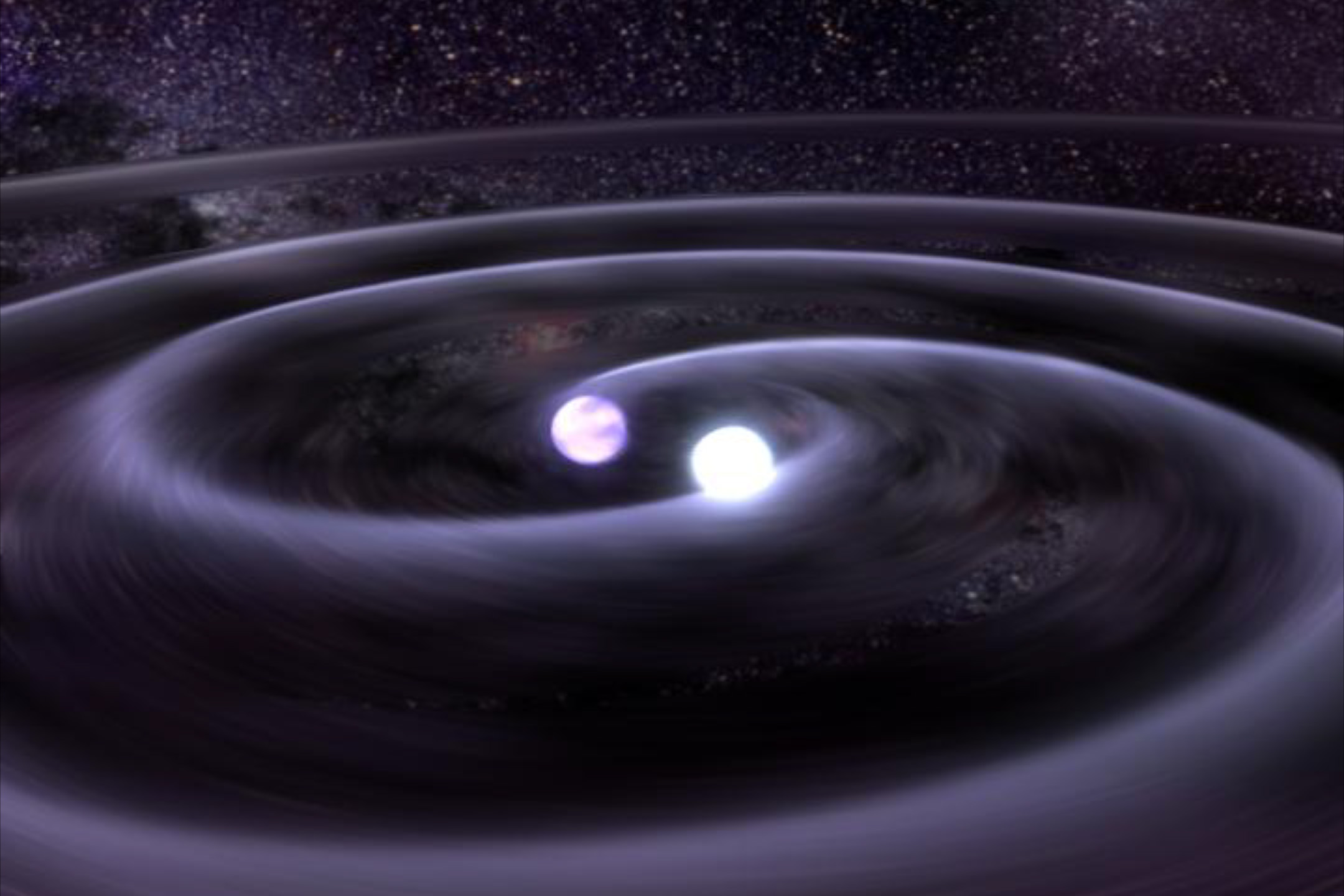 Gravitational Waves, as predicted by Einstein’s Theory of General Relativity

We could be heading to live over-space; this is after the discovery of Proxima b, a newly discovered planet. Proxima b was discovered in the Proxima Centauri zone, where it orbits. The zone is habitable with high chances of finding liquid water, making it possible to believe that life might have existed there. The fact that Proxima b is 1.27 times earth’s mass makes a strong case for the planet’s habitability.

Star Proxima Centauri is only 4.2 light-years from earth’s sun and a group of astronomy enthusiasts has commissioned a fundraising campaign to make a telescope for the purpose of studying Proxima b and the possibility of life there. 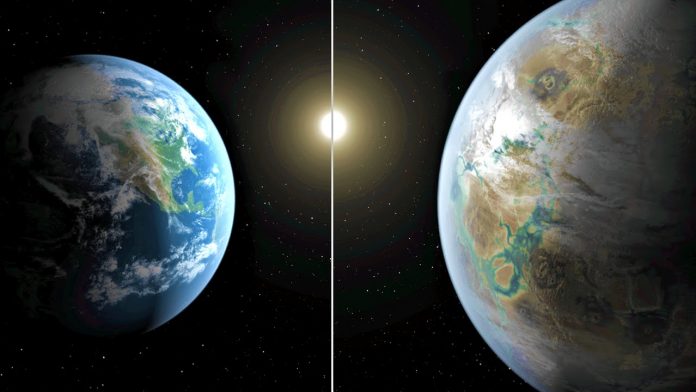 On Mars, ice deposits of massive quantities were discovered in 2016; by coverage, they measure the size of New Mexico and volume wise they are almost the same size as Lake Superior. It was discovered in its mid-northern latitudes and is between 50 and 85 percent water, the remaining percentage being dirt. The deposits were discovered in a low-lying flat area which is easily accessible by spacecraft. The area is known as Utopia Planitia. If more discoveries reveal that humans can settle on Mars, then this ice deposits could come in handy.

The highly visible ice lake is sitting in a crater which is 35 km (23 miles) wide, with a maximum depth of about two km (1.2 miles).

There were other findings on Jupiter’s moon, Europa, where the Hubble Space Telescope discovered plumes of water coming from its surface. This suggests a possibility of the existence of a liquid water ocean below the surface of Europa and scientists are hopeful that this ocean is habitable. There could be an orbiting mission to sample the water and Nasa is currently engaged in making arrangements to send an orbiting probe to Europa as from the 2020s.

The water plumes on Europa have been spotted using NASA’s Hubble Space Telescope.

Using the Hubble Space Telescope, scientists discovered a small moon orbiting Makemake, the dwarf planet. Makemake’s size is about 870 miles wide and the newly discovered moon is thought to be about 100 miles wide. More probes are underway to discover other facts about this planet, which lies furthest away in the cold, further away than Pluto in an area which is 45 times the distance between the sun and the Earth. 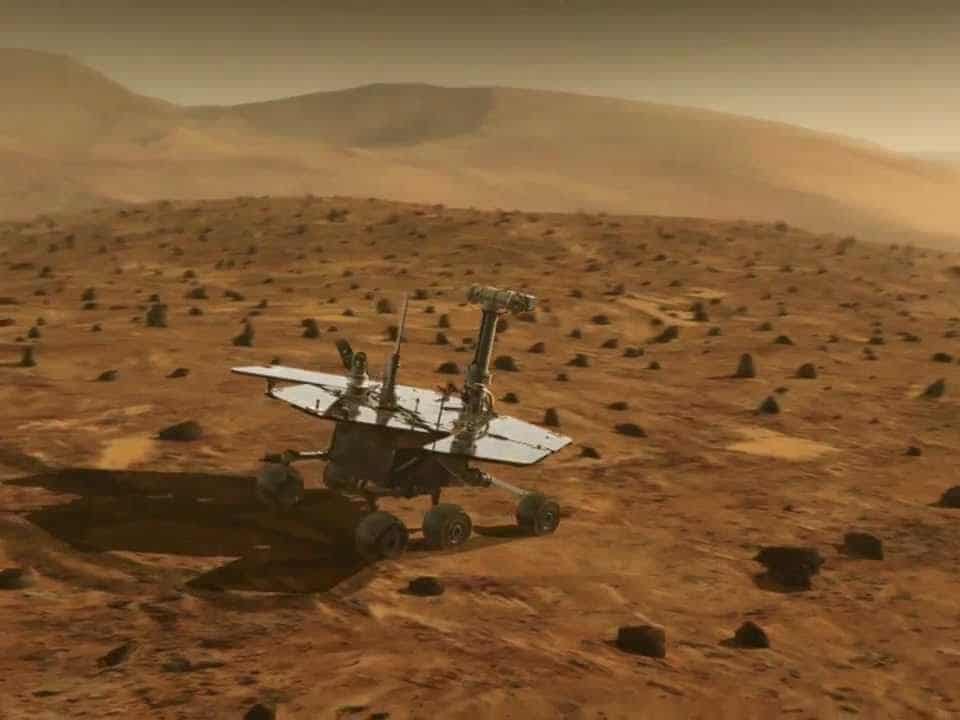 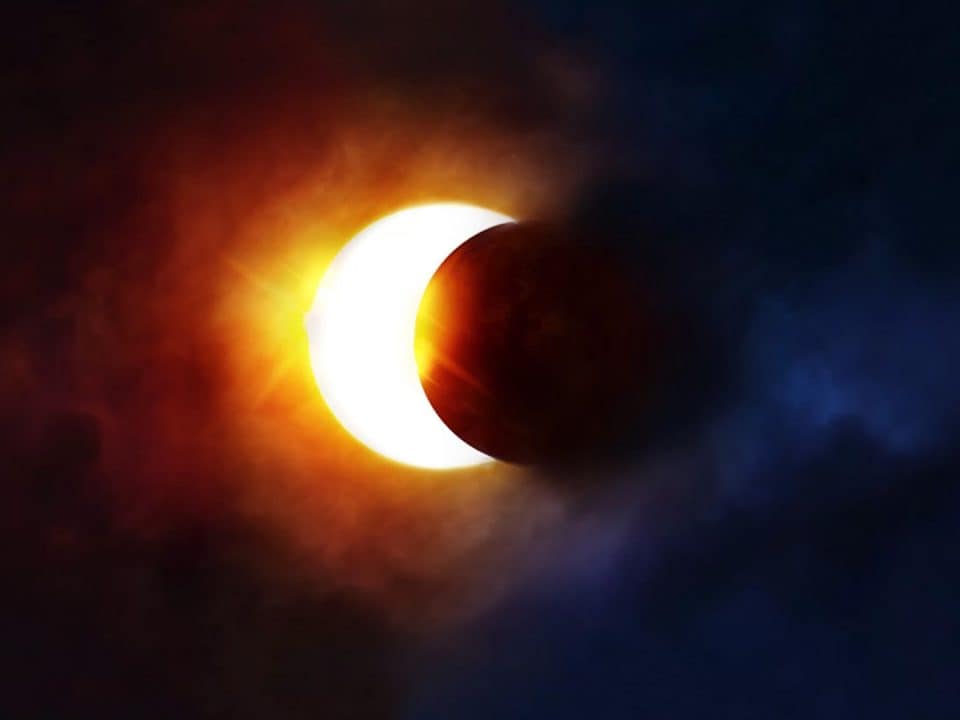 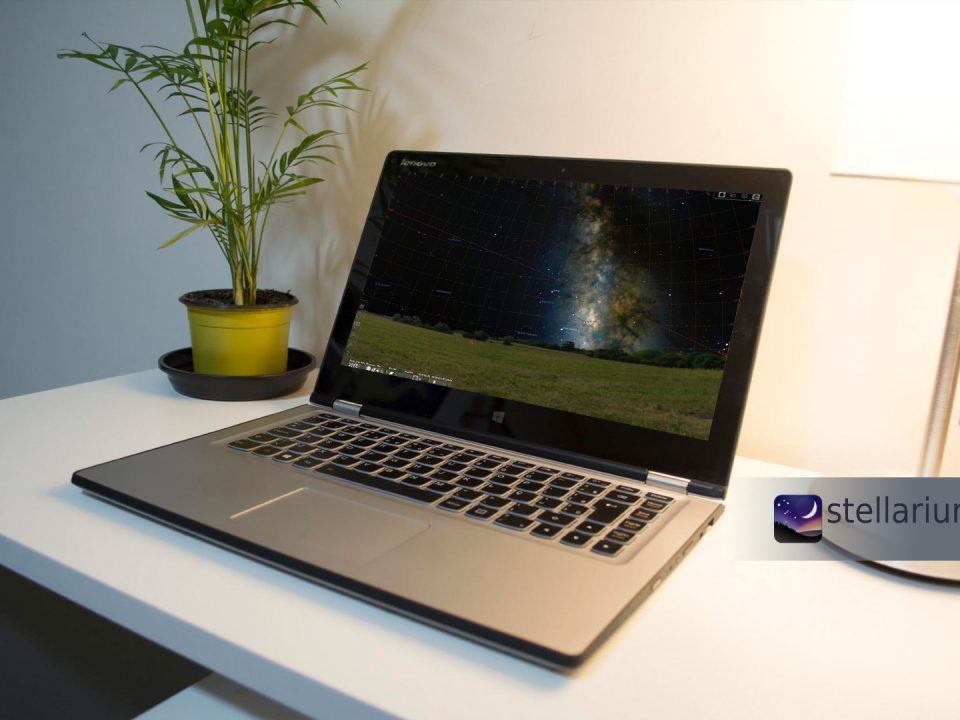